Today I finally got the motivation to set up my new photography tent and lights, and get some pictures taken! The kit I bought starts with:
A large flat portfolio. This has two narrow pockets in the front, which each hold one of the lights. There is a larger middle pocket, which I suppose can hold the stand made to hold a cell phone, which was included. I won't be using a cell phone to take pictures, I don't think. My camera isn't professional quality, but is probably better than my cell phone.
Anyway, here's what one of the lights looks like from behind. 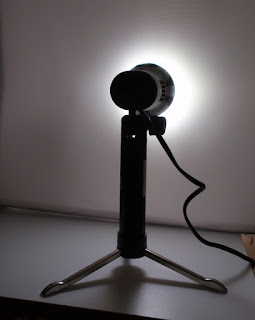 The metal stand at the bottom slides up into the cylinder, which makes the light very compact to store.

The white sides of the tent fold out of the portfolio and connect with hook and loop fastenings to make two sides and a top. The back of the tent is made up of the main portfolio case, which is black. I was too interested in getting pictures of dolls to take pictures of the case itself. The back of tent has a strip of hook and loop tape, to which you can attach a roll of nylon fabric for a backdrop. This set came with four rolls in different colors: white, black, navy blue, and red. Each roll has its own hook and loop strip, so it can attach to the back. I only took some pictures with the white backdrop today. I wanted to get some pictures up since it's been so long since I blogged, and I think it might take lots of time and experimentation to see what backdrops other than white look good with certain dolls or props. I think this pictures of Tonner Daphne gives you an idea of what the case looks like unfolded and set up. 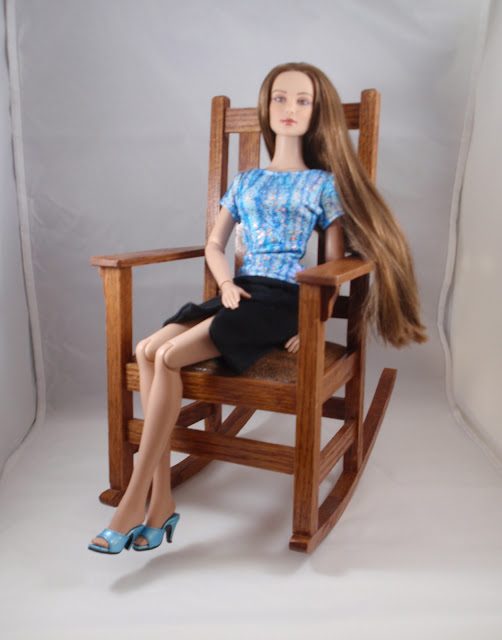 I'm sorry that this photo came out blurry! But you can see the finished edges of the backdrop, and a little bit of the black case behind the white backdrop roll. My 16" Daphne sits nicely in here, but her head hit the top of the tent when I stood her up. However, I'm hoping I can use the lights to create nice effects without the backdrop, eliminating the shadows I get when I only use my window as a light source. I also won't have to depend on sunny days to get good lighting, which is good since winter and more cloudy days are coming here.

I decided to use my sole Liv doll as my main model. I happened to see the set on eBay which had this doll, plus a shop window, a mannequin, and some other props, for a good price. This is a good way to introduce her to you. 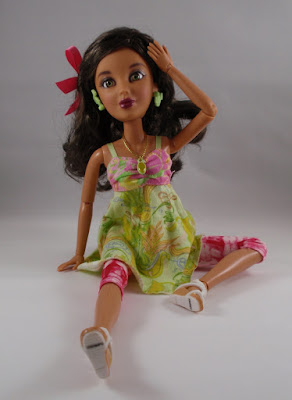 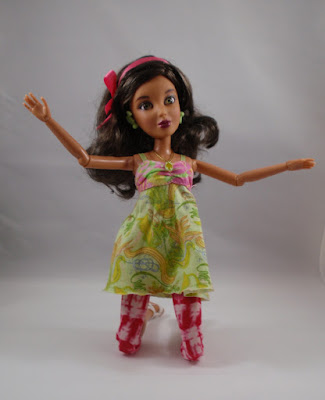 In the photo below, I experimenting with angling the lights downward, to see what that would look like. I haven't ever studied photography, so I'm probably going to do a lot more experiments to test effects. 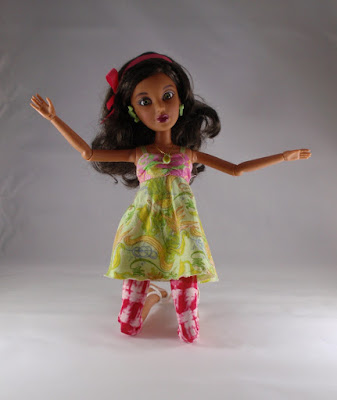 And here's a close-up of Daphne's face, to show how well-lit and crisp of an image I can get. 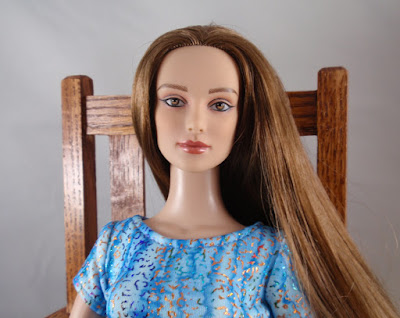 I think it's a step up from the photo below, which only used the sunlight coming in from the window, and therefore created a shadow on her face. The photo above is far from what someone with real experience in photography could get, but it's a start for me. I can already see a few things I'd like to improve next time. 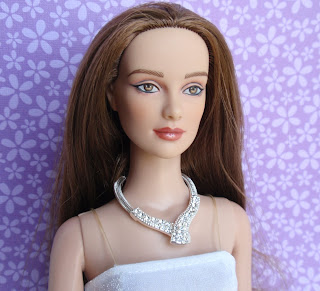 I'm also going to throw in a few pictures from my latest trip to Target, especially since one is time-sensitive. There's a 5% off sale on all Ever After High toys this week. This isn't a lot, although if you have a Red Card from Target, that gives you an extra 5% off, for a total of 10% off EAH stuff. I think Amazon prices are mostly better at this point, to be honest, but if you don't have Amazon Prime, you have to add shipping in there. 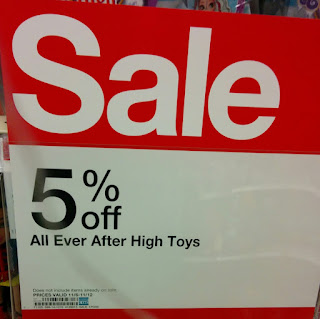 I should have put something in this picture for some sort of proportion. I'd say the box is not much taller than my hand, though. For only $3, you might want to take the opportunity to pick up some ornaments for your doll's tree. 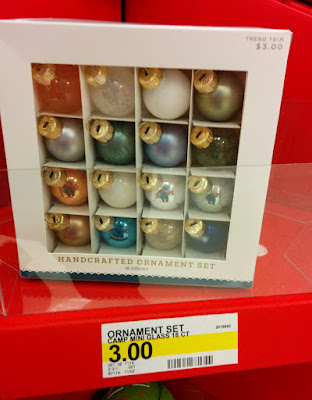 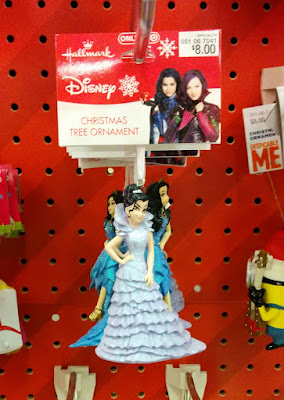 On the other hand, EAH ornaments from the Epic Winter movie might have been cute, with the winter theme. 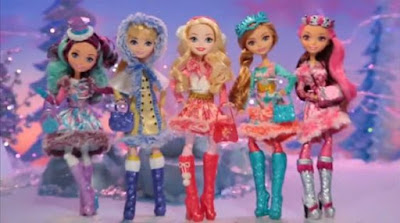 One last thing, flickr member goche moche found some mini purse keyrings in the bags section of Target which are apparently a good fit for the 1:6 crowd. Check out her picture here!
Posted by Barb the Evil Genius at 9:15 PM 10 comments: