Charlotte's mold was used for the 16" Miss America dolls, not to be confused with the 18" Miss America dolls. She was also produced many times in her own right, going by the name Charlotte. The two Charlotte dolls that are own are the Vintage Basic Miss America, whom I bought nude, and the Basic Black Charlotte. I have since taken Vintage's hair down. 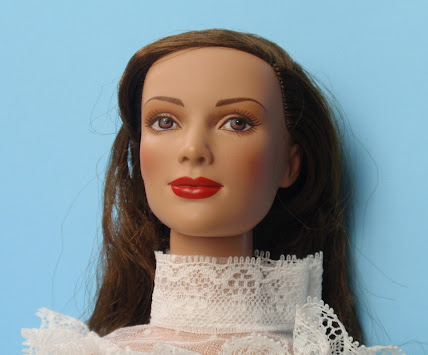 Charlotte also makes a good model for my Madame Alexander Meet Me in St. Louis fashion, originally made for the Alexandra Fairchild Ford 16" doll. The outfit came on a Judy Garland doll with the Alexandra face mold, which MA managed to make a pretty good likeness. I have since sold off the doll, but I love the outfit, even if the white satin has yellowed. The dress doesn't zip up all the way on Charlotte, though. Yes, this dress has a working zipper! 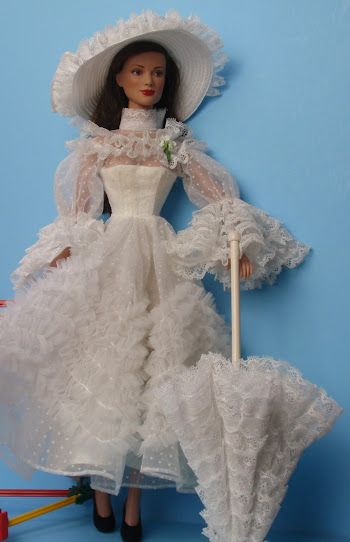 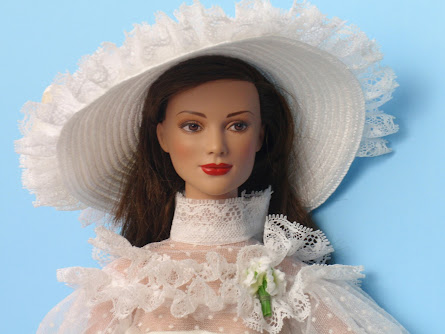 Basic Black Charlotte is wearing her original swimsuit and hairband. I was vacillating on keeping her, because her coloring and face paint is so similar to Vintage Charlotte. Also, the top of her head almost looks flat, because of her hairstyle, I think. I decided to keep her for now. 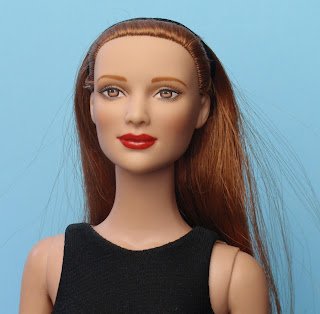 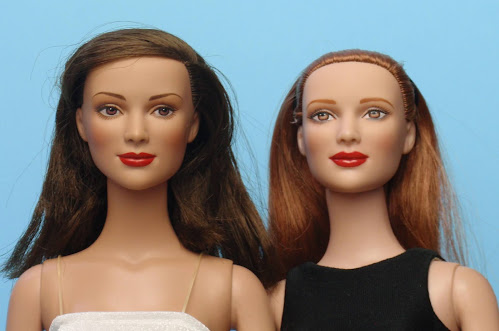 The Cinderella face mold was a runaway favorite. In addition to all of the Cinderella doll variations made, her face was used for dolls like Phantom of the Opera Christine Daae, Juliet from Romeo and Juliet, and Tonner's Re-Imagination line's Vasilisa. Vasilisa is a Russian fairy tale character, and the Re-Imagination line featured fairy tale dolls in new styles. The doll store Cherished Friends even had a store exclusive Cinderella with the coloring of the owner's daughter, called Amy's Cinderella. The mold was also shrunk down slightly and used for Tonner's Cami doll.

I own Cinderella Basic - Strawberry, and Dreams Come True Cinderella, whom I bought nude. Dreams Come True was wearing a blue ball gown and tiara, representing Cinderella going to the ball, which is why she has a very intricate updo. Also pictured here is my last adult Tonner doll, the Re-Imagination Fairytale Basic doll, in her original clothes. 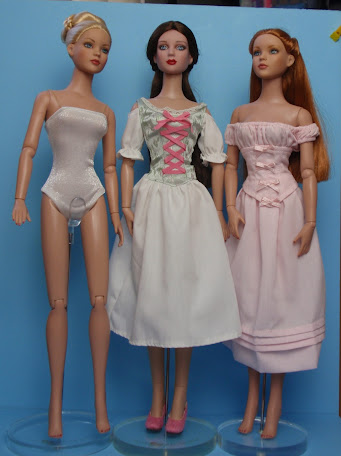 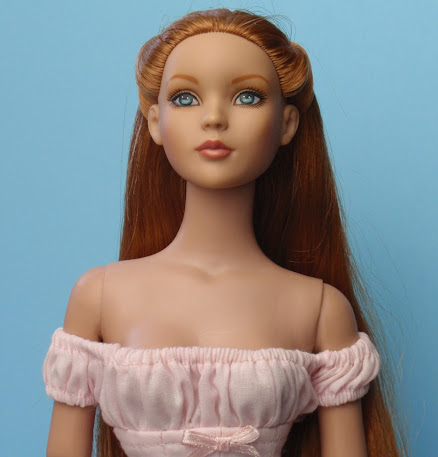 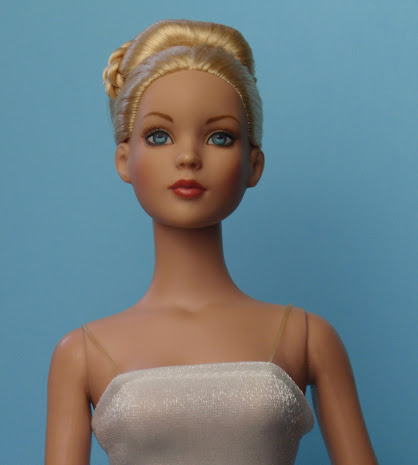 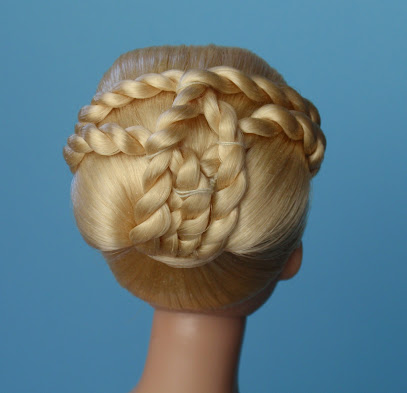 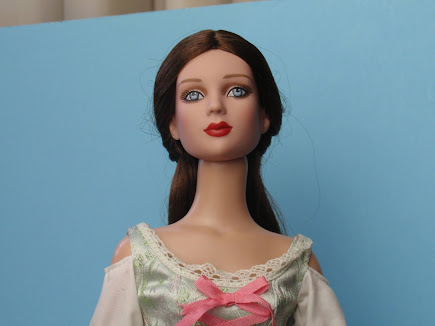 We have reached the end of my adult Tonner collection, but I still have two more girl dolls and a young teen Tonner doll in my collection, who are coming up next time.

Posted by Barb the Evil Genius at 5:05 PM